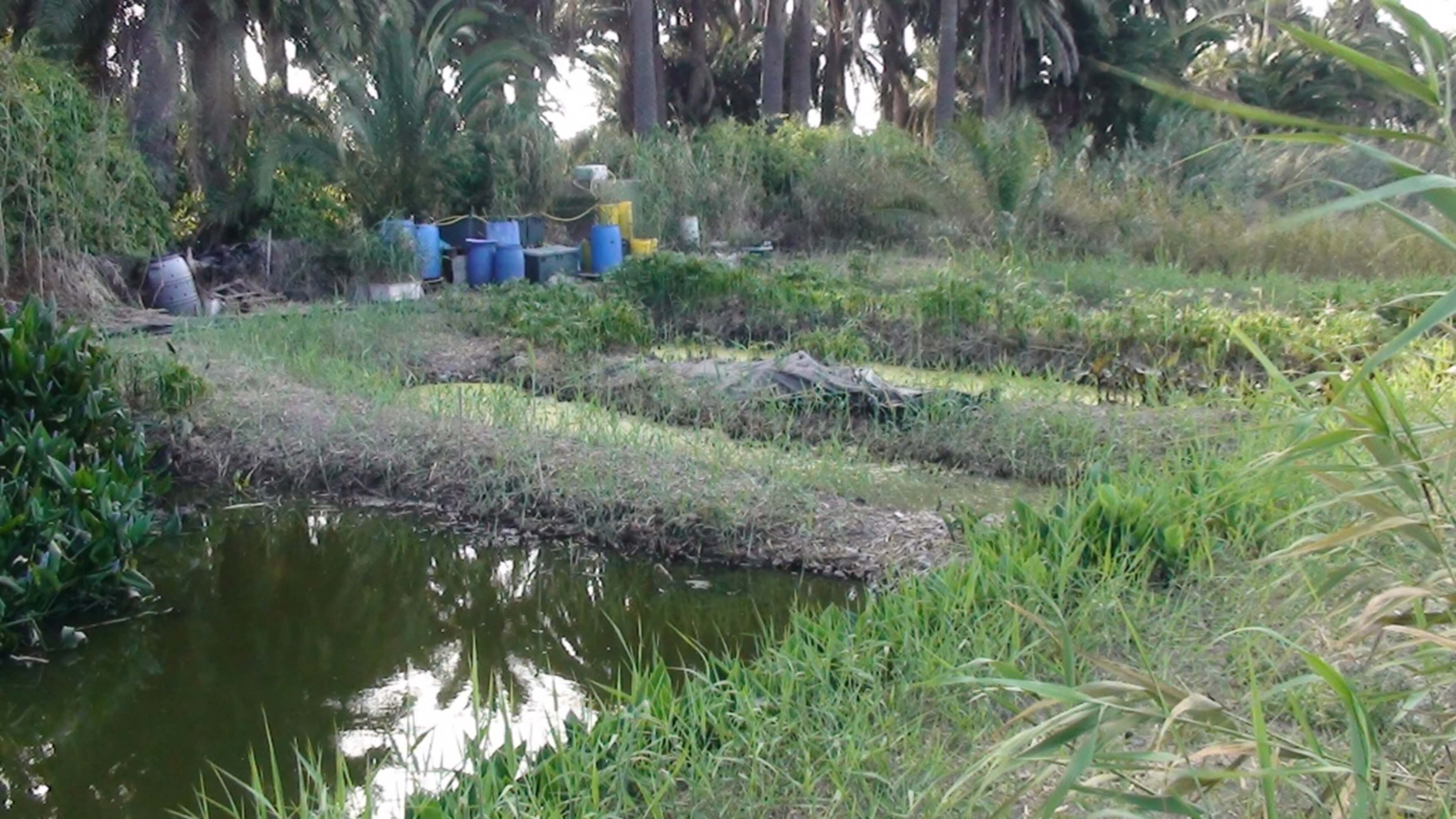 The Natural Purification System of the Tafira Campus dates from the year 2000 and since then it has been used to treat a part of the sewage of the Tafira Campus. The system consists of a macrophytes lagoon and a horizontal flow wetland, where water is treated by natural processes using mainly plants and bacteria.

In this study, the presence of 15 steroid hormones and personal care products has been evaluated, specifically 6 ultraviolet stabilizers (benzotriazoles). The main environmental problem of this kind of compounds is they can produce changes in aquatic ecosystems at very low concentrations, which is why their study is necessary. The work has made possible to study the capacity for degradation of the steroid hormones present in the water by means of the natural purification processes mentioned above. After 4 months of monitoring, it was found that the elimination of hormones through this system, whose energy consumption is practically zero, was higher than 77%. In addition, an assessment of the environmental risk associated with these pollutants was carried out, and it was found that there was a change from a medium-high risk in the incoming water to a low risk after the purification process.

The work was published in the International Science of the Total Environment journal, which has a high impact within its area (IF = 5.589) and which includes scientific research on the environment in all its aspects. This research is part of the SOSPalm Research project, whose Principal Investigator is Professor Herrera Melián and of which Dr. Guedes Alonso also forms part. This Project has been subsidized by the Caja Canarias Foundation and the Obra Social La Caixa.